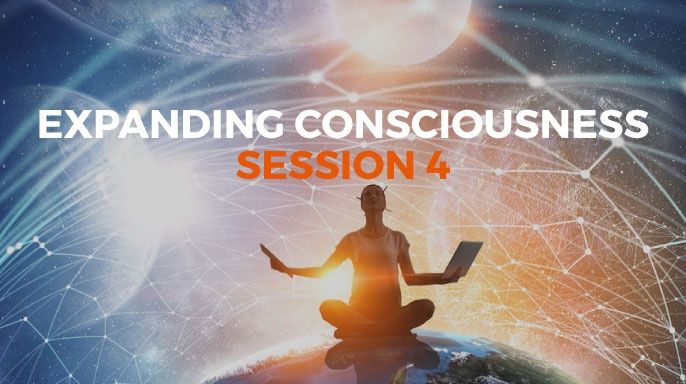 The Foundational Building Block Of Life And The Most Powerful Force Of Change!

According to the Egyptian Tradition our whole universe, everything that is our creation that we are living in the middle of, is called Isis Auset. She is everything that ever was, is and will be, all of creation, all potential.

And as she began to birth our universe the first to be born was the goddess Mut. She is the goddess of absolute unconditional love. She filled everything, she filled the universe and everything is made out of her.

In Egypt, she is represented by the vulture or the female deity that wears a vulture on her head.

Our universe was, is and will be filled with unconditional love.

We as entities, as Songs, we are made of unconditional love.

In our current era that we are just now ending, we have been living in an upside down and backwards way of life. Our culture is talked about as being inside-out, broken, reversed.

It’s also described as a culture that is based on an imbalanced masculine energy.

We have been experiencing this cultural masculine imbalance for at least six thousand years. And as the name implies the male energies, masculine energies, linear ways of thinking and being have taken over.

Everything in our culture is designed around the idea that everything male, masculine and linear, including the linear mind are better than anything else, better-than feminine, female, women and the nonlinear.

It has taken us in a direction to exclude everything that is feminine, nonlinear, women, things that have to do with women or female energies have been considered less-than, unimportant, worthy of annihilation.

This includes the heart, the center of our beingness.

We haven’t had honest-to-god unconditional love on this planet for a really really long time, except for tiny pockets here and there.

We have been creating a culture where the word love is used but it can only mean conditional love, because everything in the culture has a price and we have to obey the rules of the culture or the so called “love” will be taken away and you will be left isolated, unaccepted, thrown out.

We’re taught to believe in anger and fear and one of our biggest fears is to not be ok in the eyes of others, to not be part of the group, to not be accepted.

As long as you do what somebody else wants and live up to the picture that they hold of you, that they want you to be then you will be accepted, you will receive this “so called” love.

Real love, unconditional love has been spoken about in some ancient cultures and some primitive, indigenous cultures and their description of love, of real love, is an unbarred, unedited feeling and an energy that is heart-centered, that fills our whole beingness, that we as entities are created out of this unconditional love and that it fills everything, even the empty space throughout the universe.

It pours like a river from the heart and the mind and the whole self.

It is given without any conditions. There are no shoulds or rules that have to first be followed or obeyed or accomplished before it will be given.

It is given no matter what. Even when someone else has done a destructive thing, the unconditional love is still given.

We’re living at the end of an era. The world as we have known it complete with its broken backwards culture is coming to an end. A new world is birthing right before us.

From ancient cultures and many indigenous peoples that have maintained their old traditions, there are prophecies of these times.

Prophecies of how we are going to grow into the inheritance that has been left to us by the parents of our race.

They say that we have genetic material from many different alien races, much of which has been in a dormant state and is now being triggered by these tsunamis of change and love.

We are in for a lot of changes whether we want them or not and we have the ability and the responsibility to help direct these changes with what we are thinking, feeling, dreaming, believing, with the actions that we take. We create our little world that we live in. We create our culture.

And we have now a tremendous opportunity to create changes of a kind that have never been here on the planet before.

We have the opportunity to create a culture and a whole planet that is based on unconditional love, unconditional acceptance, living from the heart.

We have a chance to allow and help guide the genetic changes that were gifted to us to recreate our species with not just a healed consciousness but an expanding consciousness.

We can make a world out of equality and peace, balance and harmony, creativity and the search for real knowledge.

We can make a world out of our connectedness to each other and all things, a race based on communication and cooperation between its members.

A race based on communication and cooperation with alien species and with all of the other beings that live here on the planet, our plants, animals, the waters, the air, the soil.

A culture based on win win win and the wellbeing of all.

We have the opportunity to stop the advancement of the imbalances we’ve known for centuries and all that we have to do is choose it and dream the dream and take action on those dreams building them into physical reality.

That is the world we can create.

If you want to dive deeper into Unconditional Love and learn more about how you can help create those changes, join Expanding Consciousness, a series of short complimentary virtual workshop, by clicking this link:
https://katasee.com/webinar-expanding-consciousness-reclaiming-the-sacred
(Registration is required to get the details to join).

We look forward to sharing these ancient gifts of healing with you!

If you met your destiny, what would you do? 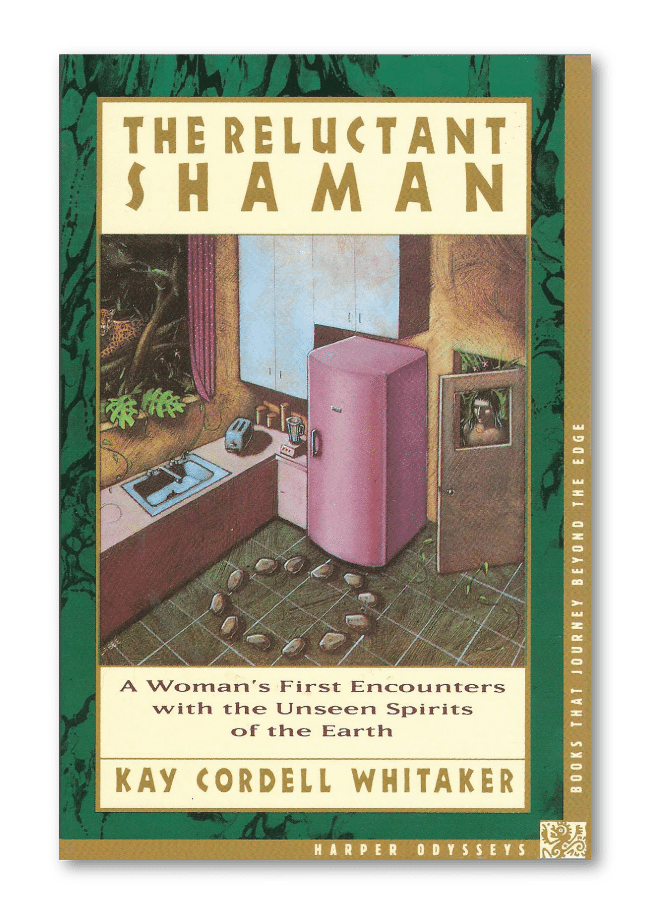 Chapter One - The Reluctant Shaman

If you want more information about studies, healings, bone throws, or anything else, email is the best way to start a conversation.